Coming back from Shanghai, one of the things I was looking forward to was getting back into doing more public speaking. Although I’ve had the chance to speak in China, I’ve generally found the audience in the US easier to engage, especially since language is not an issue. 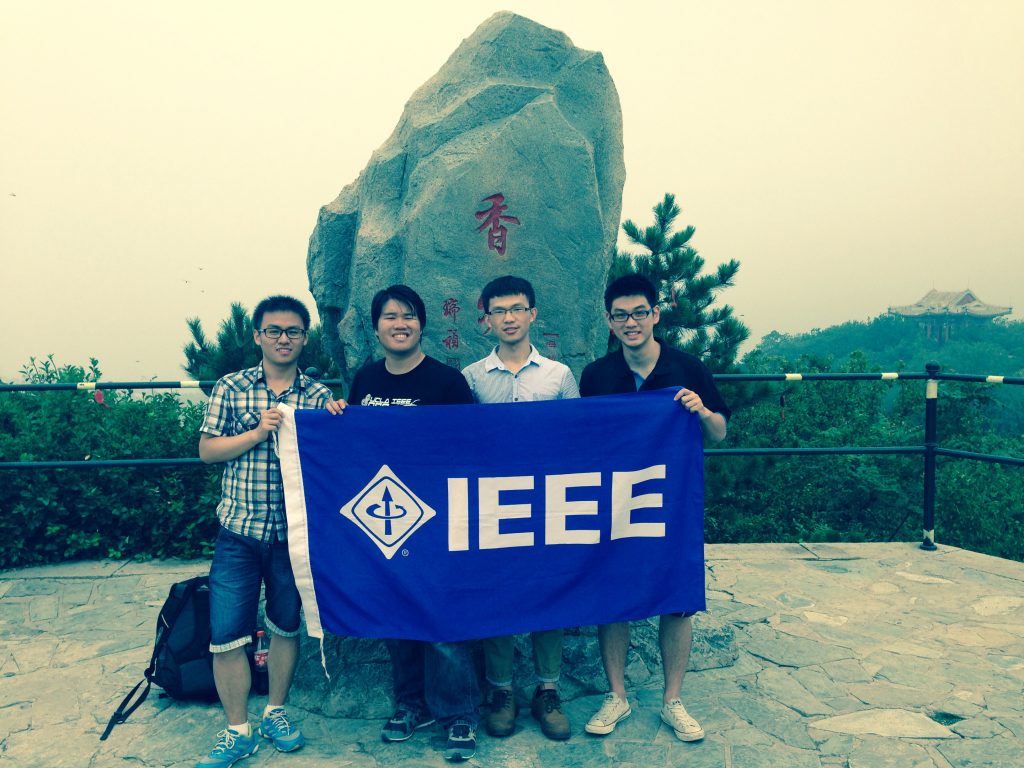 Volunteering as a public speaker has really been a fantastic experience. It has helped me come to grips with navigating adulthood and have pushed me to learn new concepts so that I can be more effective as a speaker. Although I started out exclusively speaking with college level engineers, I soon found myself being invited to speak at other audiences, which required me to adapt to different styles to keep the audience engaged. In April, I was asked to speak at a TEDx hosted by a Shanghai international school, where I spoke about following your childhood dreams. 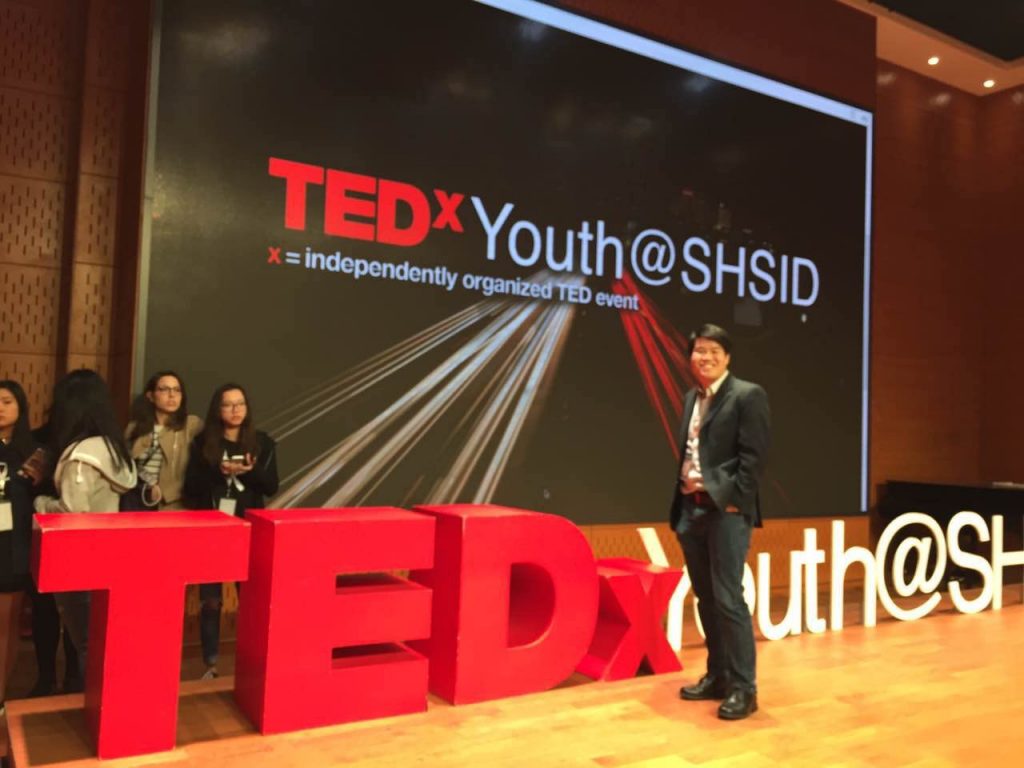 Having worked with IEEE-USA through and beyond UCLA, I have been invited to host a “Creativity Lab” with my friend, Jonathan Chew, at the newly formed Future Leader’s Conference at the end of July. This will be the first time I had a chance to speak in the US since 2014. Looking at the lineup of speakers they’ve booked, it’s shaping up to be the most prestigious event that I’ve had the chance to participate in. I’m incredibly excited to be a part of this event and am looking forward to the new ideas and inspirations that’ll come from my time there!